One of my favourite photographers, Stephan Vanfleteren, seems to shoot Kodak T-Max 400 film (the film is labeled Kodak 400TMY as you can see in some of his portraits). I wanted to give the film a try too, so I met up with my friend and willing subject Matthijs for a Sunday morning photoshoot in the park. Here is the first result. 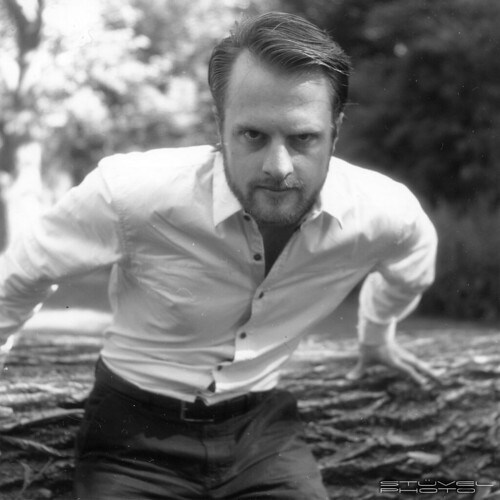 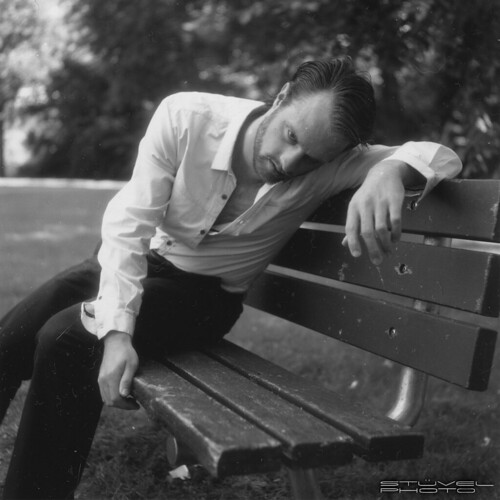 How much can you say about a film after a single shoot? Well, I'm going to try anyway. So far I like the details that are captured. It still feels a little too "clean" for me, lacking a bit of punch or depth. That may have something to do with my still-developing skills in the darkroom, though. So far it hasn't won me over -- Kodak Tri-X 400 will remain my favourite. For now - who knows what the future brings!

Expect a few more shots from the shoot -- I'll add them here when I've printed and scanned them. 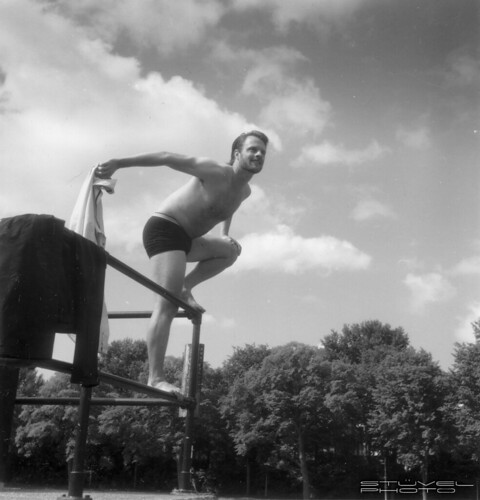